One of the sweet and lasting events that anyone can make for themselves in life; Helping others and holding their hands is in the hands of anyone to do so; Undoubtedly, he will be one of the lovers of God

With the care of God Almighty and the help of the Imams (AS), according to the years of each year, the amount of pension and charge of the gift card (electronic card of special value for chain stores) of the families supported by Ashraf Al-Anbia (PBUH) charity increased.

Based on this increase in the amounts paid for the pension and recharge of the gift card in 1400, it is announced as follows:

It is worth mentioning that the pensions of the families supported by Ashraf Al-Anbia (PBUH) charity during the year 13 times (12 months + 1 month of Eid) deposit and gift card (electronic card of chain stores) during 8 times on national and religious occasions. Becomes. 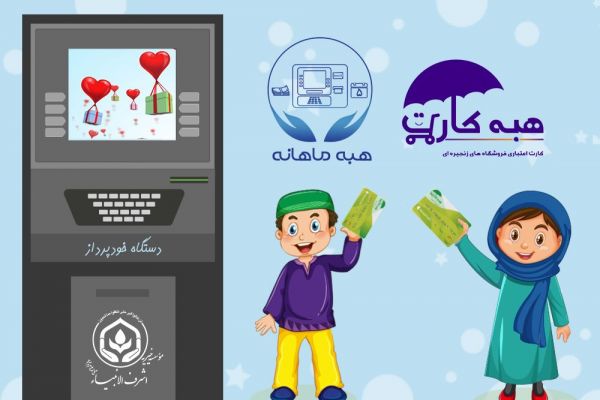 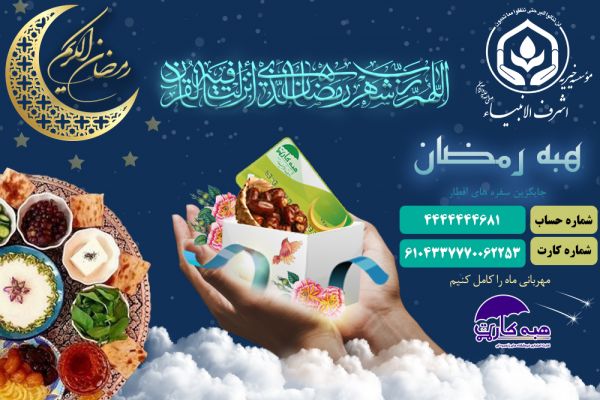 (Ramadan is a month of dignity and kindness (Ramadan gift 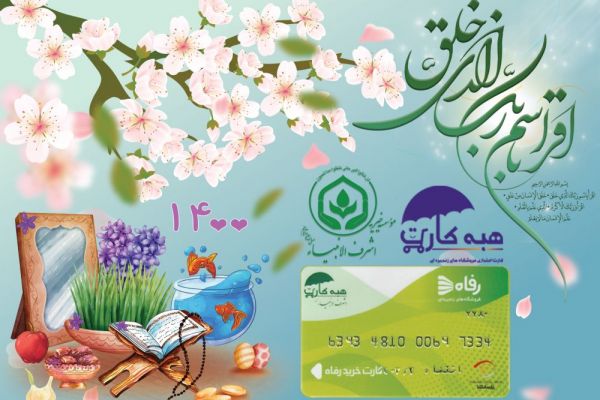 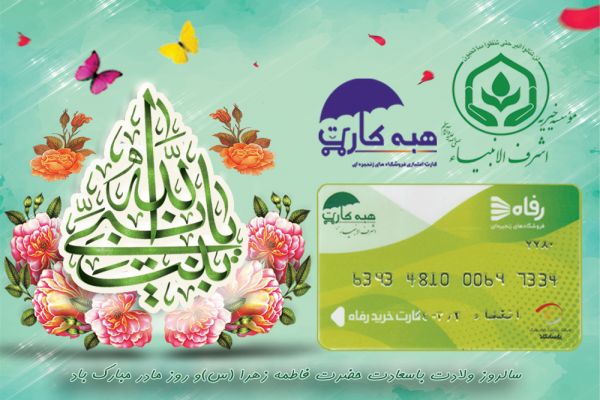 Charging the card of Ashraf Al-Anbia (PBUH) at the same time with the birth anniversary of Hazrat Sedigheh Kobra, Fatemeh Zahra (PBUH) 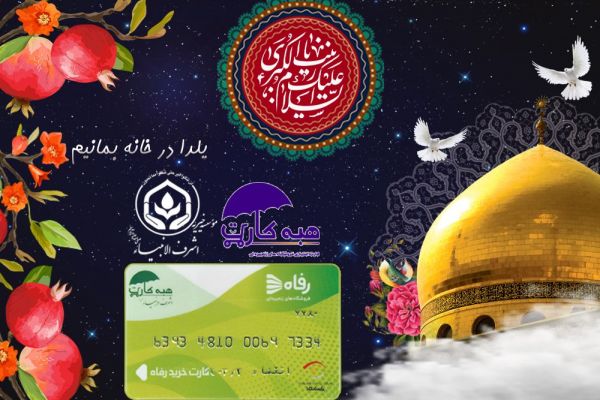 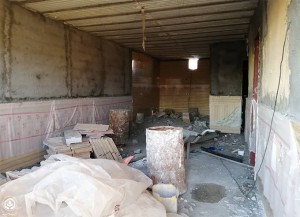 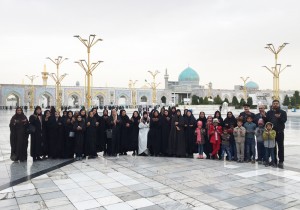 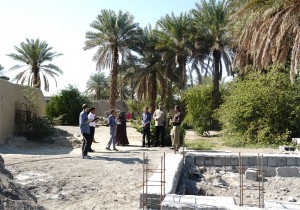