Previously, 114 families with 240 priority homeless rural orphans in Hormozgan province were identified and selected in this project.

In this project, 114 housing units with an area of ​​50 meters with a credit of 300 billion rials will be built in the cities and districts of Hormozgan province and it is expected that all houses will be handed over to esteemed families by the end of 1402. God willing

It is worth mentioning that the share of real and legal donors of Ashraf Al-Anbia (PBUH) Charity Institute in this project is eighty billion Rials. 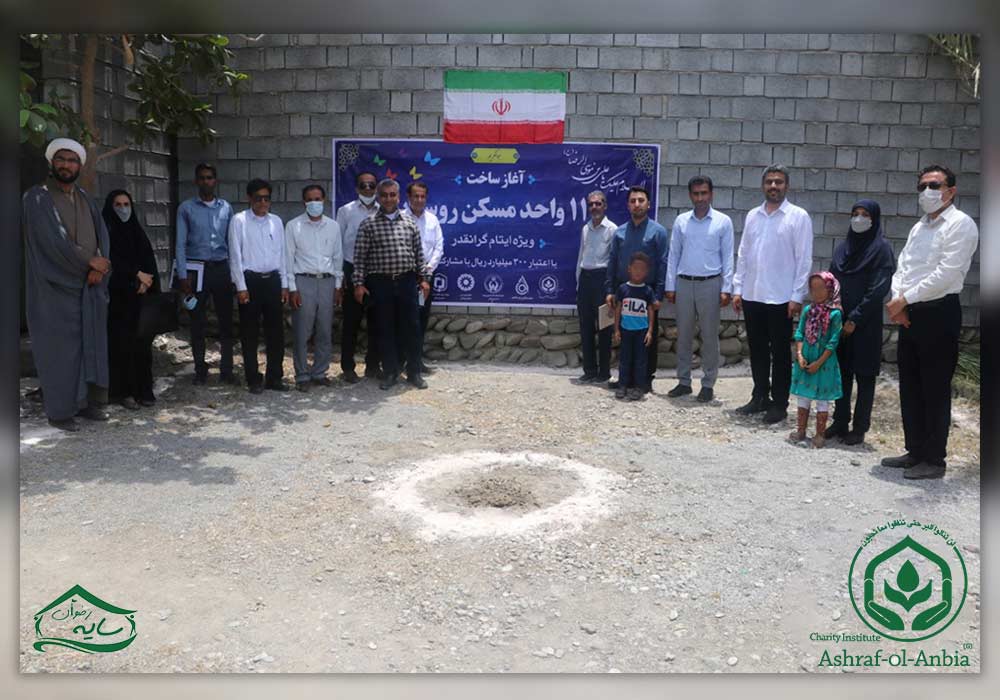 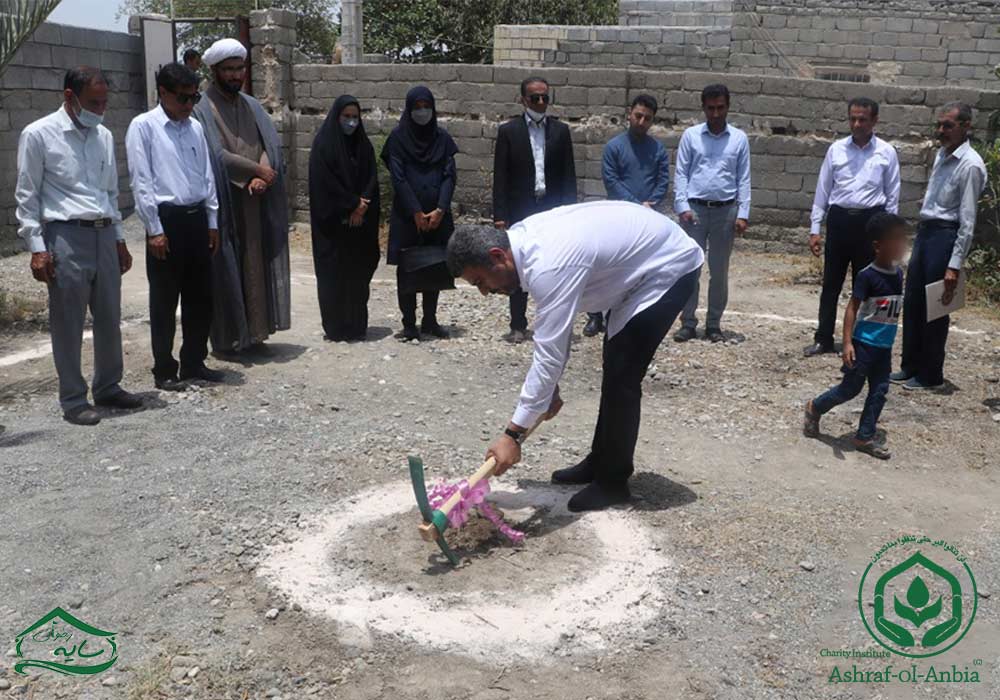 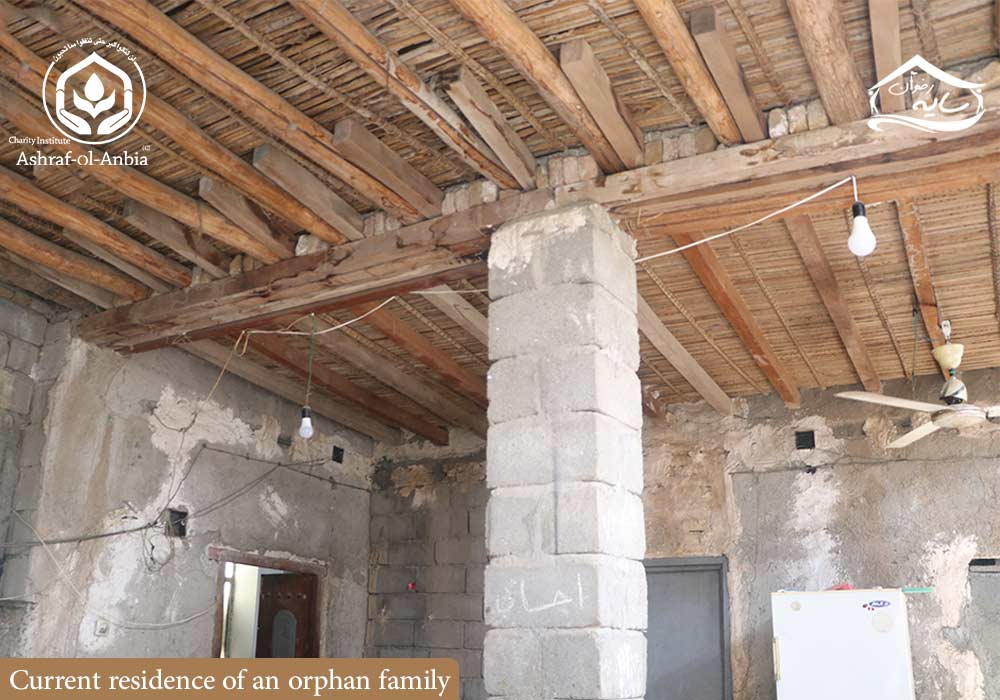 Other news of Ashraf Al-Anbia Charity 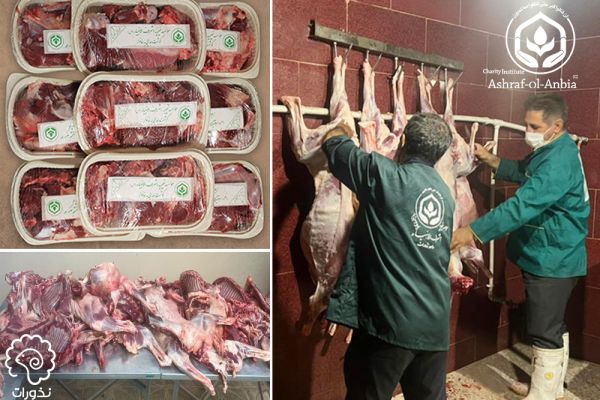 Slaughter of sheep on the day of Eid al-Adha 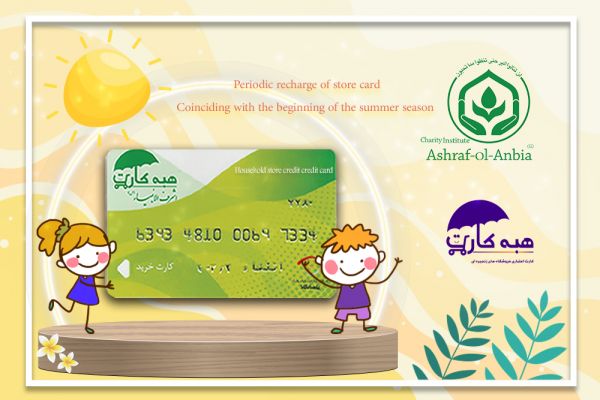 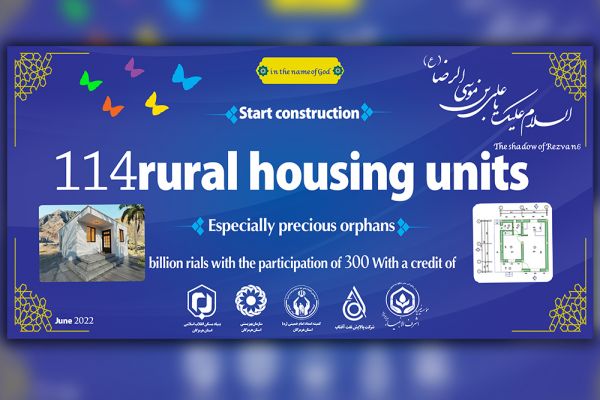 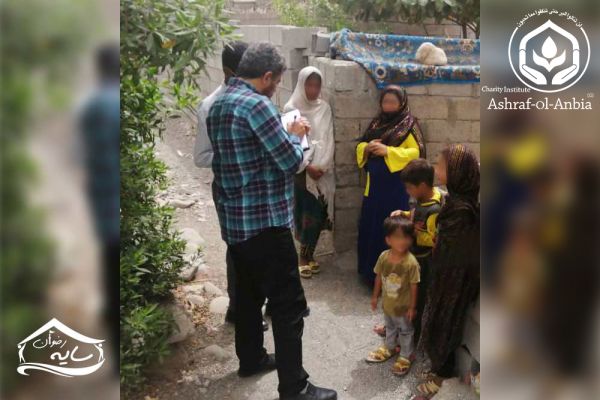 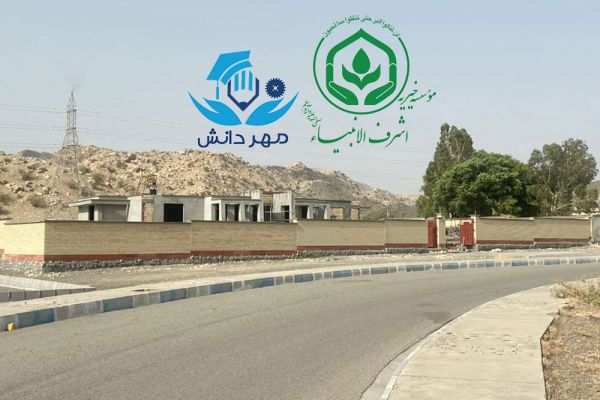 70% progress in building an exceptional school in Rudan, Hormozgan province 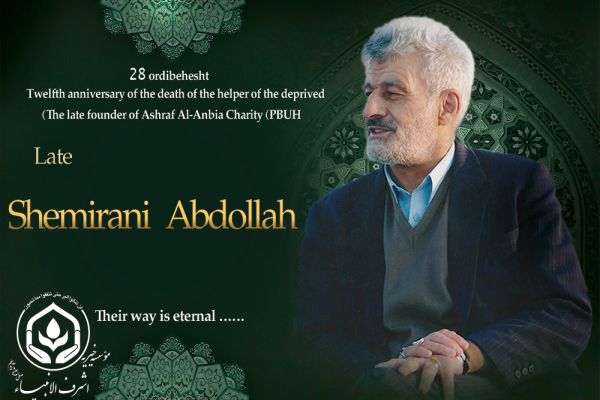 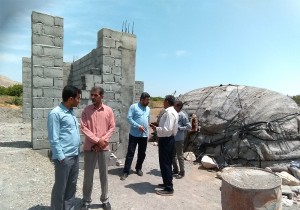 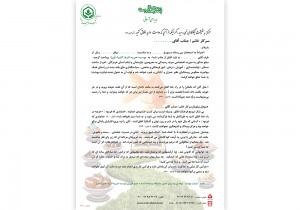 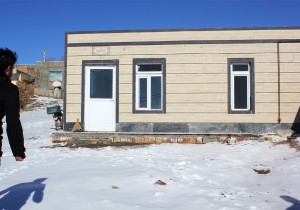 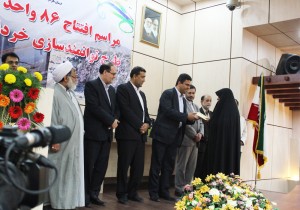 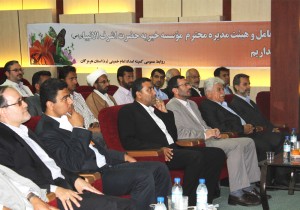