The Meat were provided from the offerings, sacrifice of  donors of Ashrafolanbia charity , which is about 230 sheeps.

It should be noted from the beginning of October slaughtered in industrial slaughterhouses and other healthy slaughterhouses approved charity, while all the standards and customs of religious and health and In accordance with past in hygienic packaging and the label for kept in cold storage and according to determined quotas will be distributed to orphans and poor families are supported by Ashraf Al-Anbiya (s) charity support  units At least amount of time 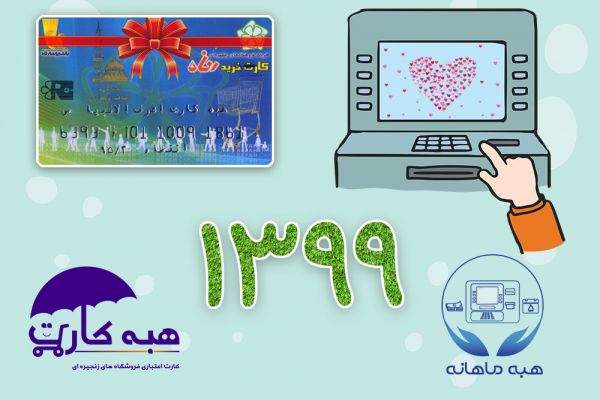 Payment of 2 billion Rials from the commitment of Ashraf Al-Anbia (G) charity for the construction of school in the deprived village of Pasefid Jaghin, Rudan city, Hormozgan province, with th 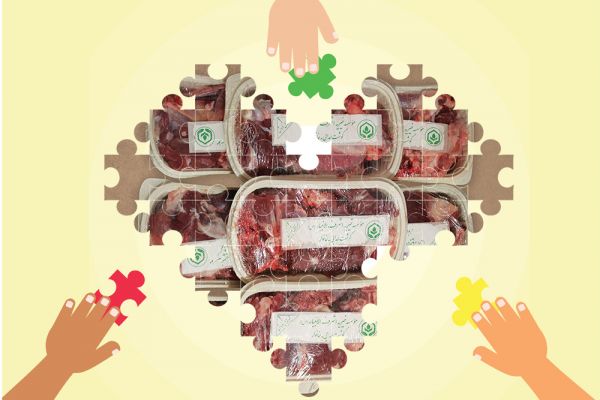 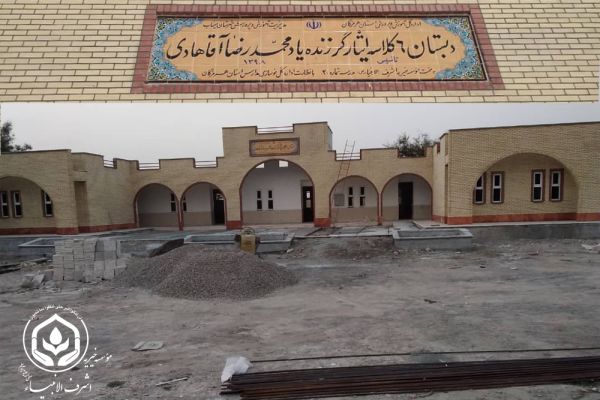 Payment of 3 billion Rials from the commitment of Ashraf Al-Anbia (G) charity for the construction of a 6-grade school in the deprived village of Godo, Minab city, Hormozgan province, with t 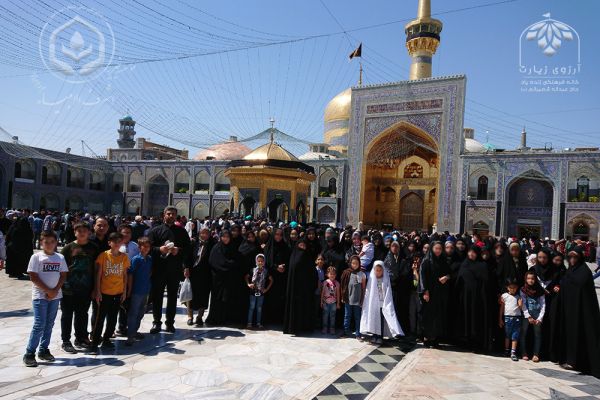 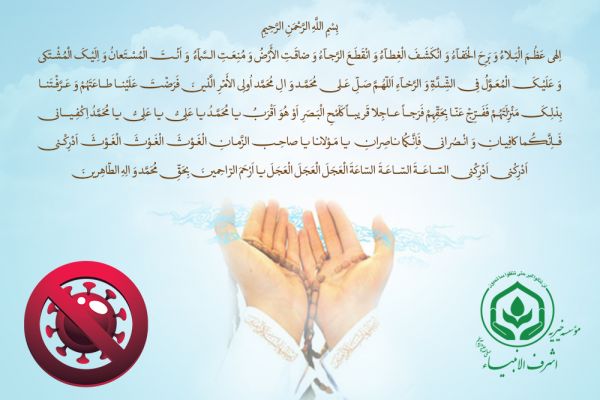 With God's help, we will defeat Corona 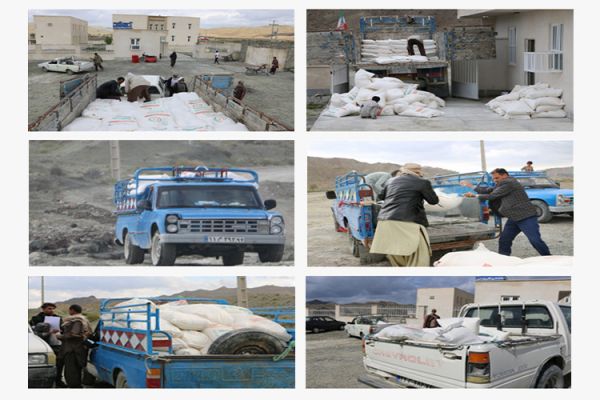 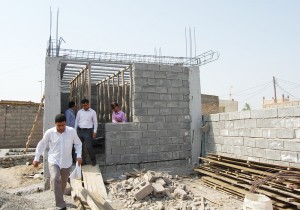 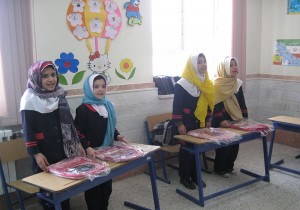